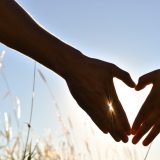 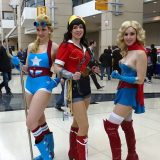 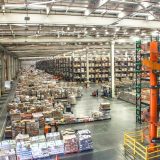 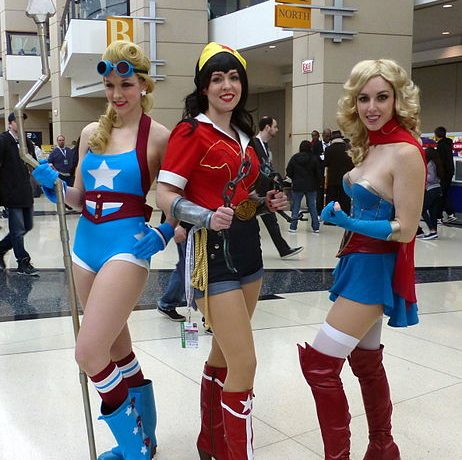 Fans are eagerly awaiting the return of Stargirl, the fun superhero action show starring Brec Bassinger and executive produced by Geoff Johns. Unfortunately, the wait for Season 2 of Stargirl is going to be a bit longer than expected. Because the superhero hit first premiered in May of 2020, fans began speculating that the second season would be launched in May of 2021. While you may be disappointed to hear that the show isn’t returning in May, don’t despair. Here are all the answers that both old and new fans need to know.

What Is the Show About?

Stargirl centers around the life of Courtney Whitmore, a teenager from Blue Valley, Nebraska, who discovers Starman’s suit and Cosmic Staff in the basement of her suburban home. She also finds out that her stepdad Pat, played by Luke Wilson, was once Starman’s sidekick.

Courtney transforms into Stargirl, and she and her stepdad decide to rebuild the Justice Society of America by assembling a new generation of superheroes. These young heroes battle the villains that threaten Blue Valley, and in the season finale, they succeed in thwarting the Injustice Society of America’s evil brainwashing scheme.

While many villains perish in the battle, the war does not appear to be over. The show’s season finale hinted that villains Eclipso and The Shade will be causing trouble in Season 2.

When Will Season 2 Premiere?

When The CW announced their summer lineup last month, fans of Stargirl were excited to learn the premiere date for the show’s second season. Stargirl, which promises more of the superhero fun and excitement that fans have come to expect, is officially slated to return on Tuesday, August 10, 2021.

Who Will Be Back for Season 2?

Fans can expect the return of many of Stargirl’s original stars. In addition to the return of Brec Bassinger and Luke Wilson, inside sources have confirmed that Season 2 will include:

Sources also revealed that the cast will include a few new members, including Jonathan Cake as The Shade, Nick Tarabay as Eclipso, Jim Gaffigan as Thunderbolt, and John Wesley Shipp as Jay Garrick.

Will There Be More After Season 2?

After Stargirl received such a positive reaction from superhero fans across the country, it should come as no surprise that The CW has already renewed the show for a third season. Slated to air as part of the network’s 2021-2022 season, Season 3 promises more superhero action, as well as heartfelt interactions between the show’s main characters. Additionally, inside sources have hinted that Season 3 will feature the world’s leading solar energy scientist, DC Comic’s Bruce Gordon.

While 2020 was filled with many disappointments, it also included some bright lights, including the new hit Stargirl. Fans across the country embraced the superhero show because it provided a dose of superhero action, as well as characters everyone could relate to. After a long and patient wait since Season 1 wrapped up last summer, fans are excited about the premiere date announcement and are now looking forward to August 10 when they will learn what’s happening in Blue Valley. 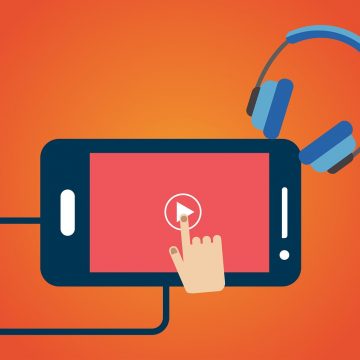 Watching movies on the internet has become more popular over the past few years. People can… 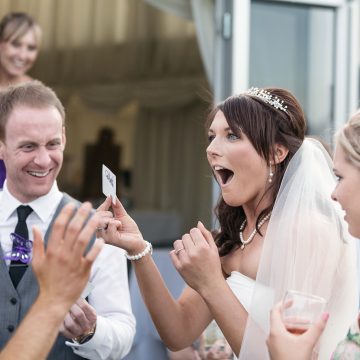 5 Great Reasons to Hire a Magician for Your Wedding!

While sorting out a wedding numerous types of amusement are generally thought of, yet have you…